“The Twelfth Coin: Finders” is a book based on the events that began because of a 1943 copper penny called The Lincoln coin. Bill Marshall and Sam Romano are both fathers, who have been best friends since childhood. The two men have shared possession of The Lincoln coin, since they were sixteen years old.

Bill and Sam had The Lincoln coin with them, until their shocking kidnapping the night they were supposed to take a trip with their two families for Spring Break. Luckily, Sam’s daughter, Carly, saw them being kidnapped. Carly, with the help of her brother, Ben, and Bill’s two sons, Zack and Kevin, set out to find out why their dads were kidnapped.

I loved the way the author, Kimberly Erjavac, brought the characters to life. Since this book involves time traveling, she did such a great job describing the different time periods, too. I really felt like I was traveling right along beside them!

When the four children are outside trying to figure out what happened, The Lincoln coin suddenly rolls up to their feet! One touch of the coin and they knew they were not in California or in the present day anymore!

“The Twelfth Coin: Finders” centers around the four children: Carly and Ben Romano and Zack and Kevin Marshall. Carly Romano is the only girl in the group. She can be a little emotional and bossy at times, but she is always there when she is needed. Ben Romano is Carly’s older brother. He is very protective of Carly and her feelings.

After the loss of their mother and the kidnapping of their father, Ben has had to take charge and look out for Carly, too. Zack Marshall is the older of the two Marshall boys. He is a bit misunderstood and very forgetful. Kevin Marshall is the youngest of the group, but is probably smarter than all of them. He has won many competitions in science and is great at coding and programming, which comes in handy when he has to program a time machine.

My favorite character in this book would have to be Ben Romano. Ben always stands up for his little sister, Carly. He looks out for her and protects her, which is such a great quality for a brother to have. Ben will do whatever it takes to keep Carly safe from harm no matter what.

I would definitely give “The Twelfth Coin: Finders” a 5-Star rating and recommend it to anyone in the sixth grade or above! Want your chance to win this awesome book along with all of this fabulous merchandise? Then head on over to my IG account for your chance to enter and win! You won’t want to miss out, so click the link above to sign up now! The winner will be selected on Friday, February 8th by random drawing!

“The Twelfth Coin: Finders” book is truly one of my new favorites and I can’t wait to see what happens next! I love how the story centers around the bond between the four children of Bill Marshall and Sam Romano. Their bond has grown even stronger, since the death of Carly’s and Ben’s mother. What would the potential loss of their fathers do to that bond? Will they be able to find their dads before it is too late? Read this incredible book to find out! You will LOVE it, too!

Thanks so much for stopping by my blog! Be sure to subscribe, so you won’t miss anything!

Previous:
The Girl2Girl Wall App
Next:
We 3 Boutique 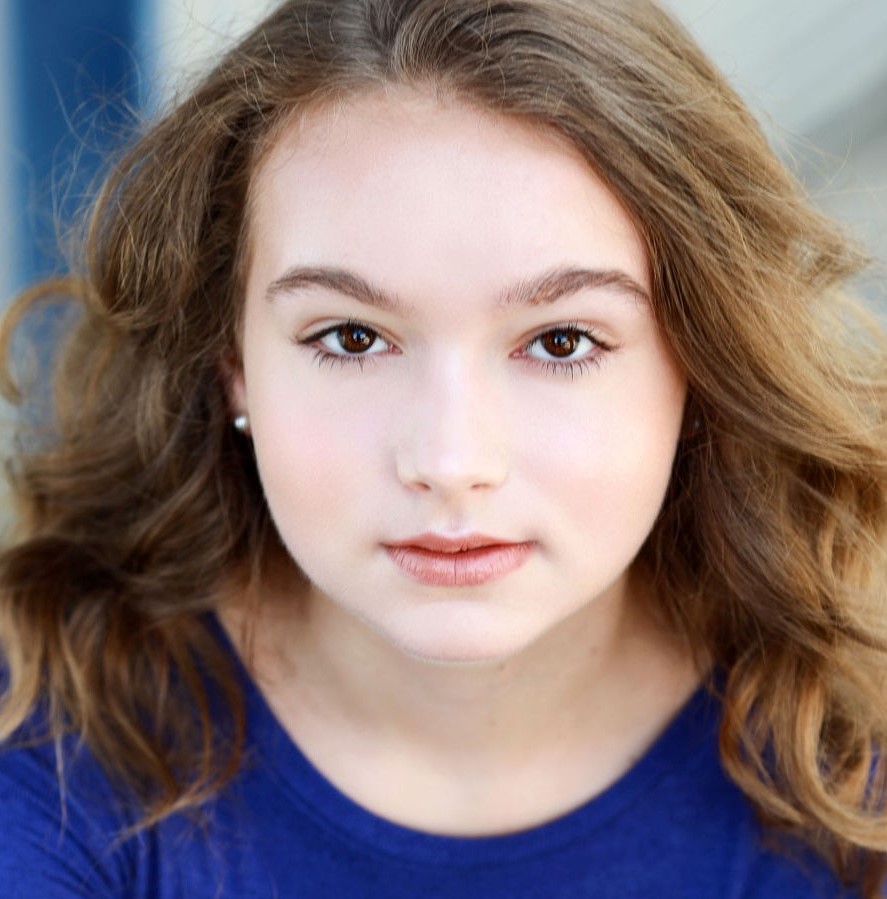 My name is Grace and I am a 13-year-old aspiring actor, voiceover talent, and model. I'm a HUGE reader and future author, who loves fashion and all things glitz and glam! Welcome to my blog! Take a look around to learn a little bit more about the things I love and feel free to leave a "kind" comment or send one through my contact page! I would love to hear from you! I hope you enjoy taking a glimpse in to my world! Thanks for stopping by and be sure to come back soon!